When the Byppo team interviewed Son Vo, owner of Swamp Boil, about his newest business endeavor, we were so enamored with the presentation of the Cajun-Asian fusion restaurant and food that we knew we had to come back to check out its next door neighbor, BC Boba Tea & Ice Cream, one of the Vo family’ first businesses here in Gainesville. Similar to Swamp Boil’s opening during the pandemic, BC Boba opened in August of last year.

During our visit to BC Boba, it was Son’s aunt who was behind the counter making our drinks. Son’s aunt, Nhi Chau, and uncle, Khuong Bui, immigrated to The United States from Vietnam in November of 2019. It had been their dream to own a business one day in America long before they arrived in Gainesville. Owning and operating BC Boba is only the first step in that vision coming true for them.

A quaint establishment, the atmosphere of BC Boba is quite tranquil and zen. In cohesion with its peaceful theme, the beautiful mural of a waterfall is likely the first thing you’ll notice upon entering (although it is nowhere near as large as the mural next door in Swamp Boil). Similar to the décor and lighting of Swamp Boil, the interior of BC Boba is warmly-lit and kept immaculately polished.

A BYPPO Teammate, Angela, went for the classic Thai Tea Boba and was definitely impressed with the flavor of the tea and the quality of the Boba. As an avid Boba drinker, Angela appreciates when a Boba drink spot has soft, flavorful, and quality textured toppings. After having a sip of the Thai Tea at BC Boba, it was obvious why it’s one of their best sellers.

The drinks were so good in fact, that we found our drinks to be difficult to put down throughout the interview! Son reveals that he enjoys a cup of Vietnamese iced coffee from the shop every morning. Testament to the quality and excellence of the drinks on the BC Boba menu, Son tells us that his aunt even went to school and took classes on how to make the drinks.

Along with BC Boba’s selection of Boba teas and Vietnamese coffee, they also have a variety of iced fruit teas. However, Son reveals that during the hot Florida summer, one of the most popular items at BC Boba is the ice cream. If you’re overwhelmed by some of the menu’s more exotic refreshments, a scoop or two of ice cream is always a great choice to stay cool in the heat.

BC Boba Tea & Ice cream is an authentic Vietnamese Boba experience and an excellent spot to meet up with friends during the day and socialize over a sweet beverage or ice cream. The relaxing ambiance and well-lit interior also makes for an ideal location for studying. If you’re in the area having lunch or dinner at Swamp Boil, we recommend you try out BC Boba after your meal, it won’t disappoint.

Both Swamp Boil and BC Boba Tea & Ice Cream can be found on Byppo, so whether you're ordering online for a quick pick-up or dining in for a delicious dinner, use our website to order quickly and easily!

ORDER NOW ON THE APP

Foodie Plans for the Fourth of July

BYPPOCampus: A New and Innovative Student-Led Food Delivery Service on the University of Florida Campus 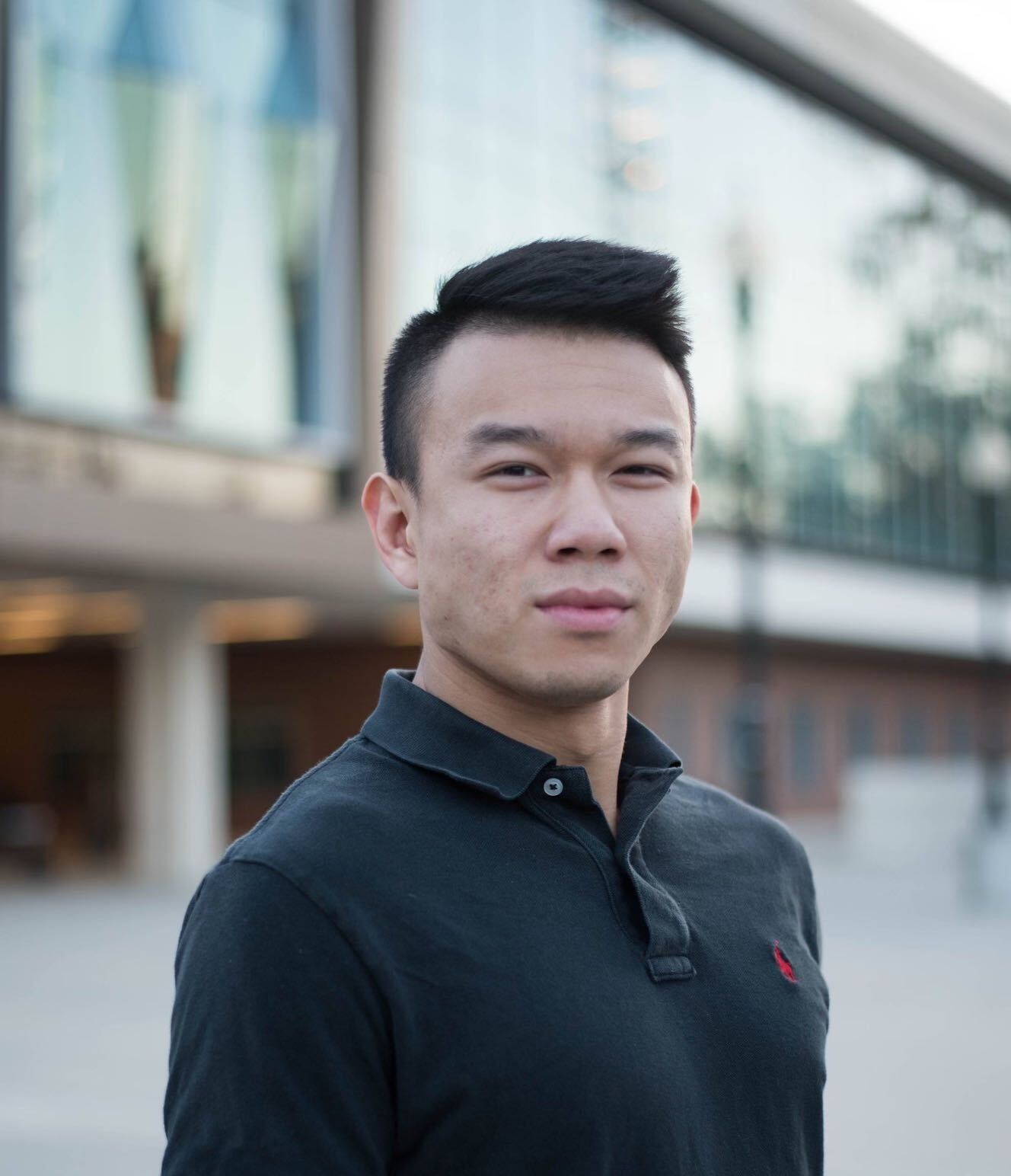