We’re continuing to spread awareness in our community through stories of culture, food, and overcoming obstacles.

Today, we want you to meet Jason, the owner of Maple Street Biscuits in Gainesville’s Butler plaza and in the Town of Tioga.

Jason first fell in love with the Maple Street Biscuits franchise when he worked in real estate. He loves the community-oriented nature of the business and wants to share the positivity with food enthusiasts locally.

“I really liked their way of doing business because their mission is to help people serve others and be a part of the community.”

Starting Maple Street Biscuits wasn’t easy. Jason was denied by 11 banks until two local banks understood his vision and offered their support. Jason didn’t know anything about the food business at the time, but that didn’t stop him from dedicating his next six months engineering recipes and learning restaurant operations.

Jason emphasizes on customer service and creating an environment that would brighten someone’s day right through the door. Even without any marketing, Maple Street Biscuit grew organically into a popular local restaurant.

“My wife and I didn’t have food experience. So, the learning curve had to be pretty steep pretty quick.”

When the pandemic hit, like a lot of other restaurants, Jason and Maple Street Biscuits had to adapt. They went from selling Biscuits and breakfast foods to selling paper towels and daily essentials.

“That was our time to shine. Being community oriented and community based, we wanted to make sure that we were really giving back into the community with acts of service.”

Jason has been a supporter in the BLM movement. As a black restaurant owner in the time of a historical movement, Jason encourages all of us to converse about our concerns to grasp a better perspective of the situation.

“I think that people are really starting to listen more than taking their stands and being polarizing. People are starting to have more conversations now and people are starting to take more action. I think that there's actually action that's being backed up with the talk. People are not willing to just sit around and talk anymore. I believe that there's different instances where you have to focus on different subsets of those all lives matter movements. So, in this particular instance we're focused on black lives matter because we felt unheard.”

Please continue sharing encouragement to all our local restaurants and friends who are affected by this injustice.

Leonardo’s Pizza of Millhopper: Over 40 Years of Italian Goodness 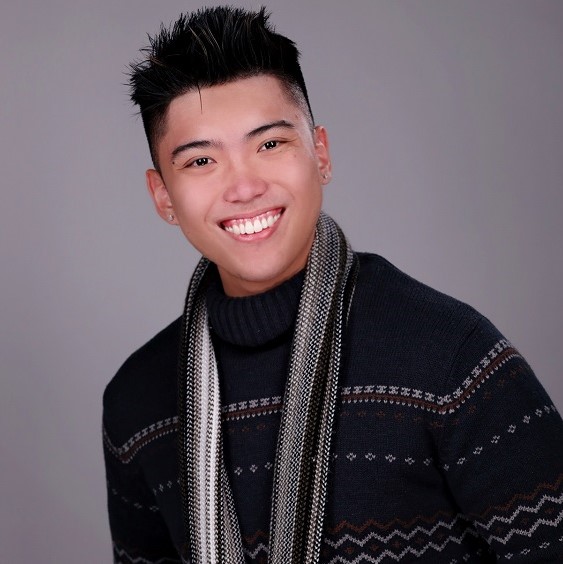