Pizza, burgers, salads, wraps, classic Greek cuisine - if you want it, there’s a high chance Scuola Pizza has it! Scuola’s highly diverse menu has a little something for everybody in a relaxing atmosphere of books and vintage decor. Having opened in March of 2021, Scuola has begun to make its mark on the Gainesville food scene by bringing unique Mediterranean cuisine.

“I always try to keep my menu to something that I personally think gives diversity. Growing up in the states, especially during lunch, I always crave a burger or a wrap - so I always have a burgers, wraps and more section.” - Bill Dennis

Did you know "Scuola" means school in Italian? Owner of Scuola Pizza, Bill Dennis, and his wife are both school teachers; hence the name and the decor in the restaurant. The restaurant itself is decorated with a vintage feel with the school theme brought in by the maps and opened books adorning the walls. Influenced by European culture and Mediterranean cuisine, they aimed to create an environment where one can relax and read literature as they dine.

Self-identifying as a “Greek-Tennessean,” Bill Dennis has used his diverse background and culture to add a unique spin to a classic greek restaurant. While he was born in Tennessee, Dennis lived in Greece with his Grandmother growing up and his experiences both in the United States and Europe have helped set his menu apart from other restaurants in Gainesville.

As the son of restaurant owners, Dennis found himself following in his family footsteps and inspired by his family’s restaurant in Memphis, he set out to open his own restaurant. After living in Greece from 2015 to 2020, Dennis found Europe had opened his mind to new concepts and ideas for the ambience of the restaurant.

Along with his European influences, Scuola also has American influences tied in as Dennis prides his menu in having something for everybody - which is why you can find burgers and wraps alongside classic Greek cuisine.

One dish that caught our attention was the Beet Salad! The dish, served as a side, is one of Dennis’ mother’s recipes which grew to be a family favorite served during holidays. The salad features pickled beets, mayonnaise, garlic, vinegar and a bit of salt - this surprising combination turns out to be a perfect balance and a delicious dish.

Nevertheless, the European cuisine on the menu is exquisite and definitely worth a try! Unsurprisingly, the pizza portion of their menu is their largest category - offering custom building of pizzas and 15 different specialty pies!

Dennis attributes some inspiration from his family’s restaurant as the pizza sauce, ground beef, and sausage are family recipes However, he’s added his own twist especially in the cooking style of his pies - which are cooked in a rotating deck oven with a fire.

Their most popular pies include the Scuola, the Big Mix, and the Margherita. One notable, growing favorite is the Venezia - an impressive specialty pie made with alfredo sauce  and topped with bacon, tomato, onion, and spinach. Along with those impressive pies, Scuola also offers a vegan pizza dish called the Mount Athos - which is a completely dairy-free pie topped with red peppers, spinach, onions, and kalamata olives!

At Scuola, you may find a taste you can’t find anywhere else in Gainesville - or Florida even. What’s the secret to the special Scuola taste? Well, a family-created seasoning! Proudly displayed in the store is the Valsamo’s Greek Seasoning, named after Dennis’ mother and developed for 30 years by his father.

Whether you’re coming to Scuola Pizza for a hearty specialty pie, a classic Greek dish, or even just a burger, there’s a little bit of everything for you to try. With its diverse menu and friendly atmosphere, Scuola is sure to create a name for itself in Gainesville!

Leonardo’s Pizza of Millhopper: Over 40 Years of Italian Goodness 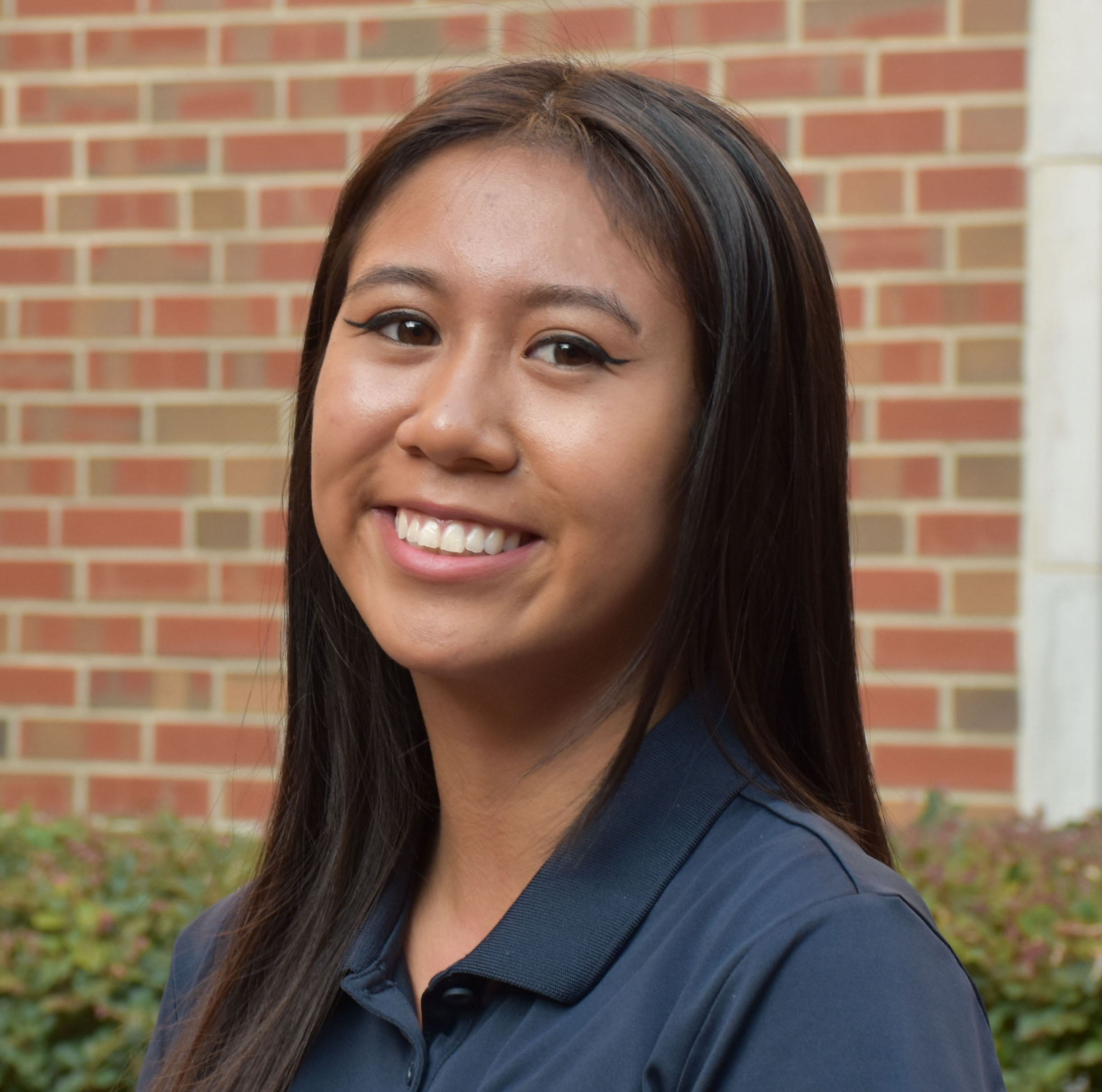 Heather Ha
Heather is a senior advertising student specializing in persuasive messaging with a minor in innovation at the University of Florida. In her free time, she loves exploring new restaurants in Gainesville and going on adventures with friends!